19.6 Malinga to Thakur, OUT
Slower ball, yorker on middle, and the leg-side swipe has been missed by the batsman.
MUMBAI INDIANS WIN IPL 2019!

It’s been more than a year since Lasith Malinga bowled an exceptional last over to guide Mumbai Indians to their fourth IPL title. Critics considered it to be the sloppiest IPL final ever.

The dramatic finish to 2019 season saw IPL’s brand value jump 13.5%, according to Duff & Phelps*. If IPL does well, so does BCCI. It is one of the biggest reasons behind BCCI’s financial strength. The cash-rich T20 league has constantly yielded generous dividends for all its stakeholders 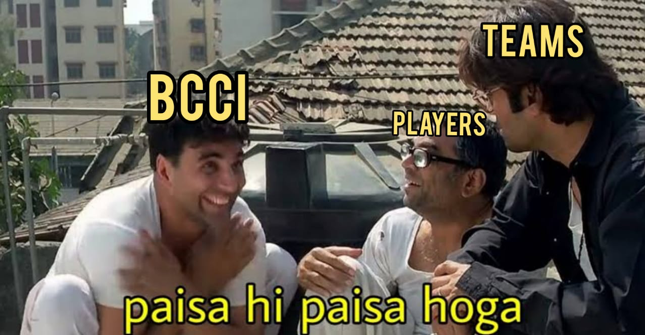 2020 was all set to be the thirteenth successful season of IPL.

Unfortunately, the bad luck synonymous with 13 decided to turn up. 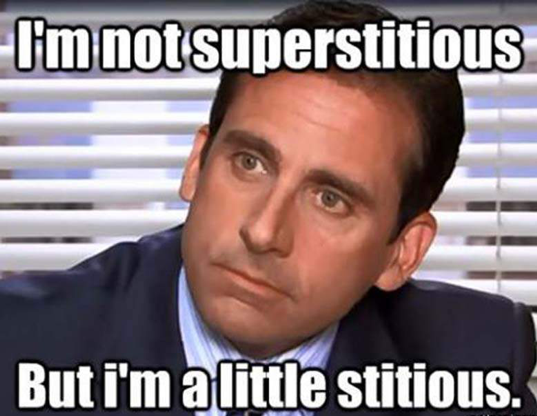 We were only in the first quarter of 2020 when tragedy struck.

Since then, this pandemic has adversely affected all quarters of life – and sports was no exception. Faced with concerns and uncertainties over COVID-19, BCCI had to suspend the 2020 season until further notice. IPL fans mourned the loss of the season by sharing their disappointment on social media. 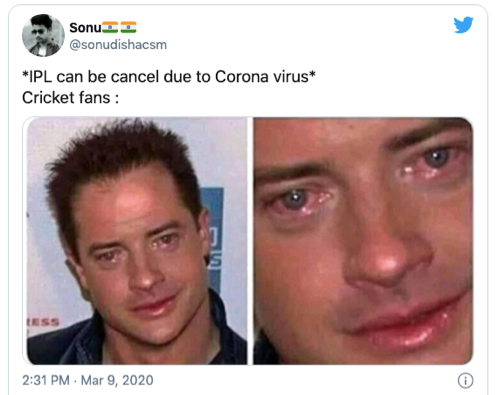 For many fans in India and the world over, IPL is a yearly pilgrimage: impossible to skip.

Even if you consider yourself a cricket purist and hate the IPL, you would find it hard to avoid. You can keep sipping your earl grey and regularly dry-clean your cricket whites, IPL has already made its way in your life in some ‘VIVO’ shaped form. Even though IPL was initially packaged as a half breed of cricket and entertainment for the audience, it is not just that. It’s also a source of social connectedness with family, friends, and most importantly, a team.

But there are only 8 teams to choose from.

The team you support need not be from your region. With 28 states in India, it would be a logistical nightmare for BCCI and more so for the franchises to come up with creative and distinct team names. In the current format of 8 teams, we already have 2 IPL teams with the monikers ‘Kings’ and ‘Royal’. A league with 28 IPL teams would certainly struggle.

With the nation under intermittent lockdowns, the fans were still searching for ways and means to keep their hopes alive. IPL has, from the beginning, created miracles. Now it needed one desperately to rescue its 13th edition. 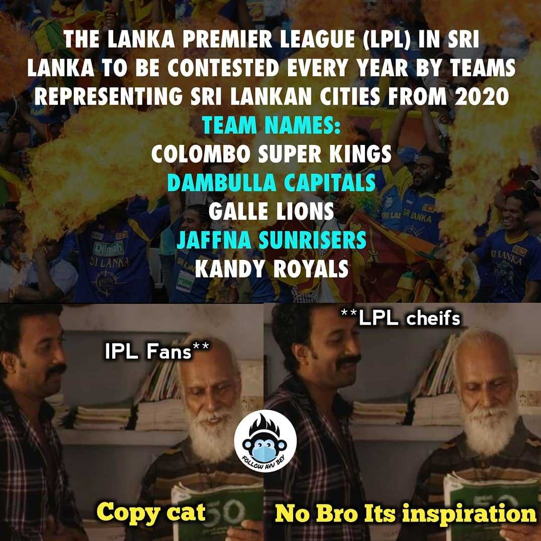 To be honest, none of us had ever experienced the complete absence of sports from our lives. The last known worldwide sport shutdown happened during World War II, which led to the cancellation of Olympics in 1940 & 1944. With 2020 seeing major leagues like EPL, La Liga, Serie A, NBA, Champions League temporarily suspended, IPL fans were left in the lurch and were in for a really difficult time. “What we need to cancel is 2020.”, said an angry LeBron James, after coronavirus forced NBA season suspension. The basketball superstar later sported a quarantine beard just like us IPL fans, hoping for a miracle. But the virus was relentless.  A concept logo for the Tokyo 2020 Olympic games (which many designers deemed to be ‘PERFECT’) was perfect no more, as the flagship event was postponed entirely to 2021. 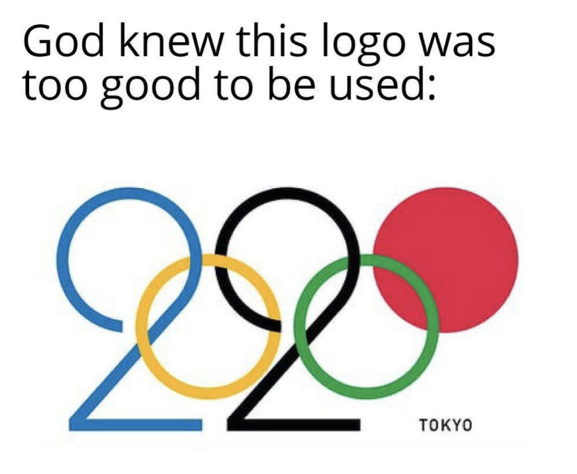 With no light in sight, some good news finally poured in on the 21st July.

Brijesh Patel, the IPL Governing Council chairman, finally confirmed that the 2020 edition of the IPL will be played in the UAE.

IPL making a comeback in Dussehra-Diwali period makes it a major occasion for both fans and the brands. IPL 12 witnessed a 100% increase in ad volumes with the participation of 246 brands from 95 categories.** IPL 13 is expected to be even more crucial as our economy gets ready for revival during the festive period of Dussehra-Diwali, providing brands with abundant opportunities to drive consumption. 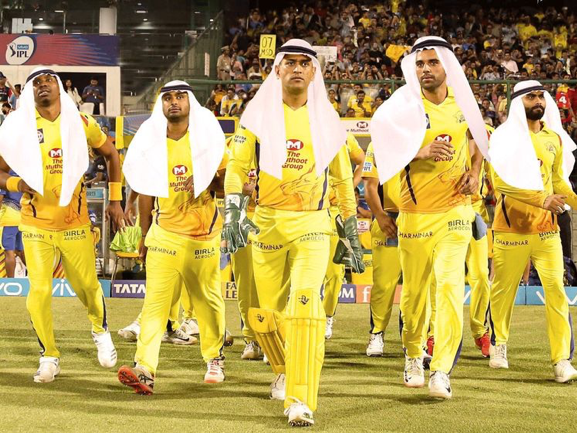 IPL 2020 will still be a little different.Fans will not be present in the stadium for the first time.Matches will have to be played in a bio-secure environment. Each of the eight teams will live in their own bio-bubbles. With such measures in place, how would it affect the fans?In a post-COVID world, we are witnessing the emergence of a version of humanity that’s more connected, more together. Fans are now more united, thanks to social technology. IPL will have to find creative ways of connecting the fans with the game and develop new touchpoints for interactions. For example: This edition is set to introduce pre-recorded cheers and fans’ reactions on LED boards to boost players’ spirit.As we eagerly await for the countdown on 19th September, let us take a moment to reflect on the last 6 months. It’s been a rough ride. While we may all live very different lives, we’ve struggled through a very common, human experience. This experience taught and offered us togetherness in times of uncertainty and anxiety. From now, let’s be better together for the re-establishment of normalcy, both as consumers and as brands.**BARC Report 2019