Does your brand own a feeling?

Feelings or emotions have the power to transform even simple, ordinary, day-to-day objects into something better, greater and far more magical. Don’t believe me? Well, let’s take an ordinary piece of white, cotton cloth. Left to itself, it is just a simple, prosaic piece of cloth. Now, let’s do an experiment with this white cloth by adding saffron and green to it and let’s draw a blue chakra in the middle. What have you got now? Well you have got something that represents the Indian flag or tri-colour, something for which people are even willing to sacrifice their lives. Something which Sachin Tendulkar wrapped around his body while doing the victory lap at Wankhade Stadium after India won the World Cup in 2011. Would he have done that with that same white piece of cloth mentioned above? Would any Indian soldier be willing to give his life to defend the sanctity and respect of that white piece of cloth? 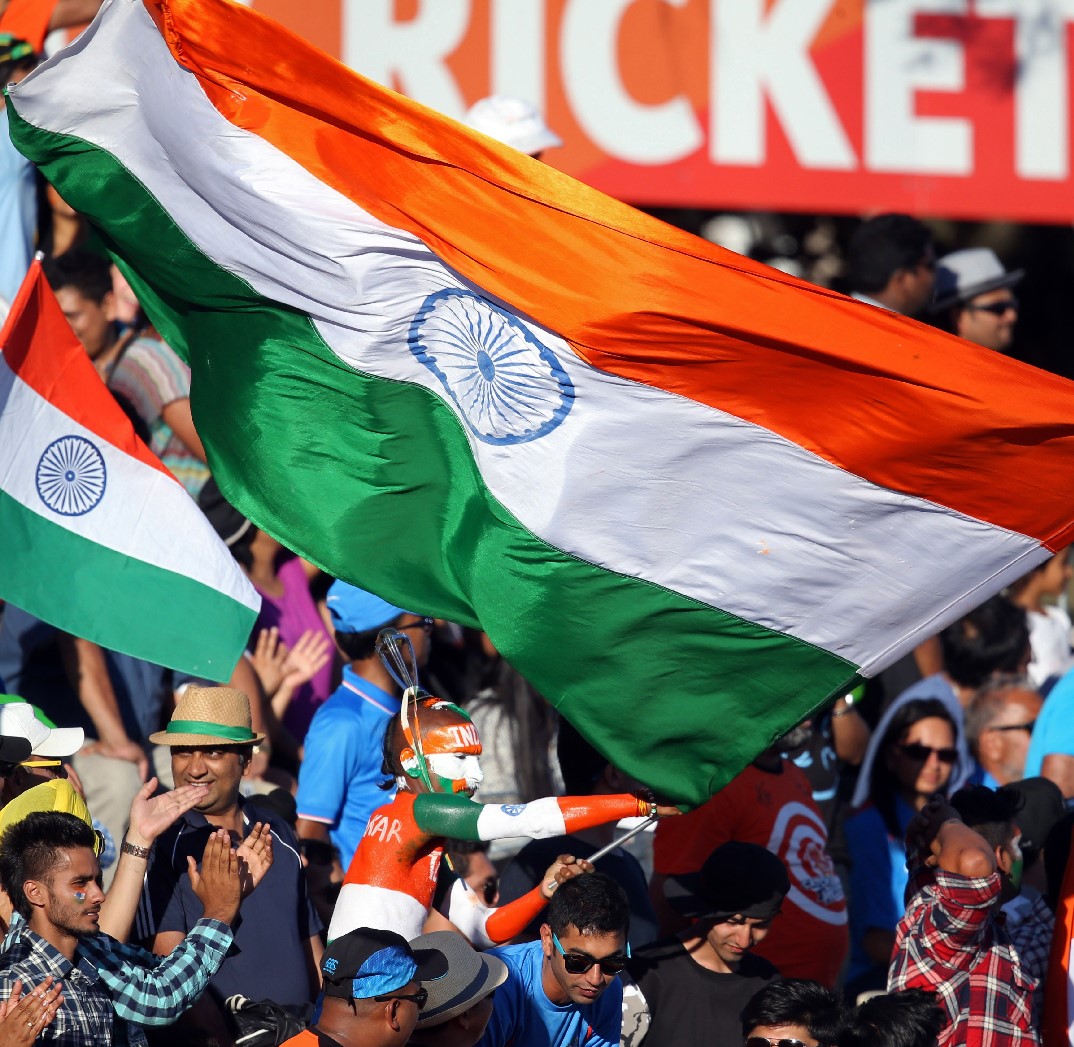 No way! Now, that exactly is a perfect demonstration of the transformative and magical power of the feeling or emotion of ‘PATRIOTISM’. All we did here was that we added the feeling of patriotism to a simple, everyday object like a piece of cloth, and the end result was something far greater and better!

Similarly, take a stuffed toy and add the feeling of ‘LOVE’ to it. What you get is a teddy bear, something that sells more than all other types of stuffed toys put together! Now, that’s the commercial or business value of that magical feeling called love!

It is the same power of feelings that is working even for animated characters like Jerry or Simba of The Lion King. Left to itself, there is nothing more repulsive than an ordinary house mouse. But take an ordinary house mouse and add the feeling of ‘ENDEARING SMARTS’ to it and you get an iconic character and a blockbuster show!

Similarly, take a dangerous animal like a lion, which needs no protection, and add the feeling of ‘VULNERABILITY’ to it, and you get Simba, someone about whom we are all so naturally protective!

This magic of emotions is not just restricted to objects or characters. They apply very strongly to brands as well. In fact, most powerful brands own a feeling or an emotion. I would even venture so far as to say that, often, the power of these brands emanate from the power of the feeling or emotion that they own. Still don’t believe me? Well, let me throw upon you a barrage of examples and see if you are still not convinced…

What makes a noisy motorcycle a cult brand? The feeling of ‘INDEPENDENCE’ is what I will say! 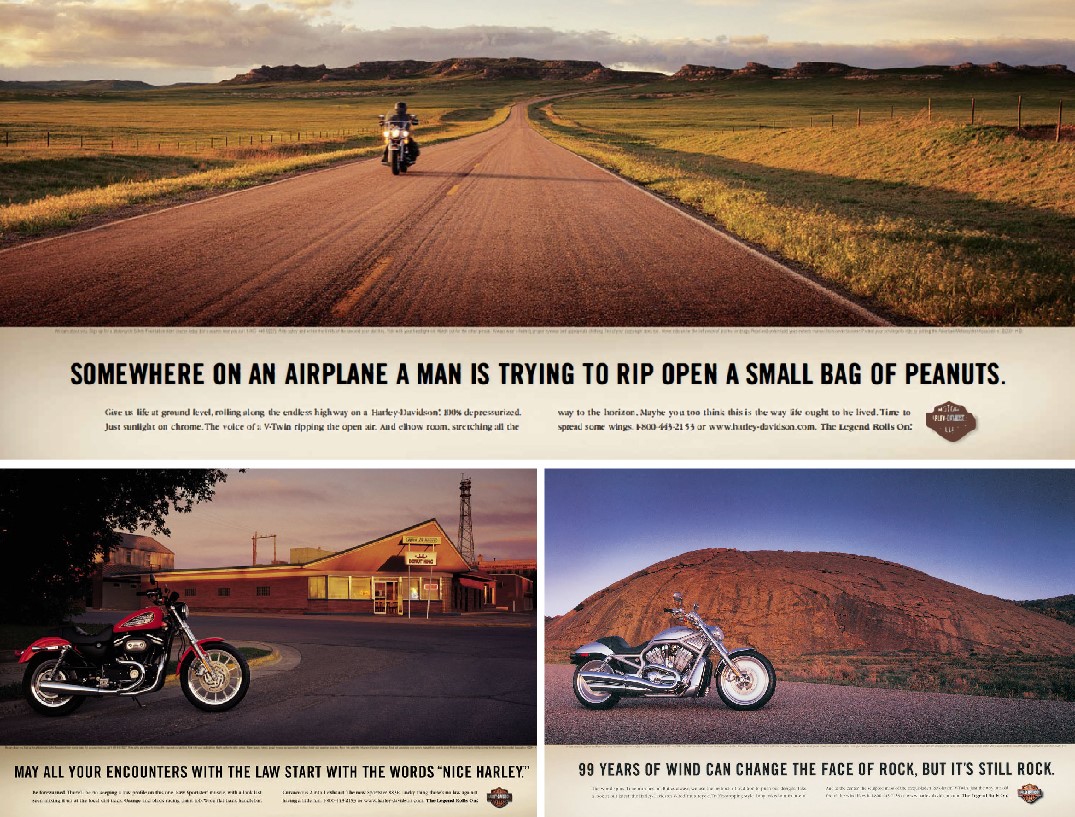 Take a plain canvas shoe and add the feeling of ‘PASSION’ to it, and you get another cult brand called Nike!

Take a cigarette brand whose earlier tagline used to be “Cherry tips for your ruby lips” (it used to be a women’s cigarette brand) and imbue it with exactly the opposite feeling of ‘MACHISMO’, and you get another cult brand called Marlboro!

So, whether you are a Marketing Manager or a Brand Manager on the client side or an Account Planner in an agency, the next time you are thinking of positioning your brand and giving it some meaning, think of owning an emotion. It’s not the only way to position your brand surely, but it is definitely one way (for tapping into more ways of positioning your brand, keep an eye on some of our upcoming editions). Of course, everything else that you do as a product or a brand or a marketer must entitle you or give you the right to own that feeling or emotion; otherwise, this whole exercise will ring hollow. For example, no point trying to own ‘Trust’ if you are not a very trustworthy company, right? Or, for that matter, trying to own ‘Safety’ without even offering a single airbag in your car!

Remember, owning an emotion will help you to anchor your brand. It will also help you to be consistent with both your advertising and your other brand building initiatives. And because feelings have that magical and transformative effect, trust them to even transform your business magically!