Advice about advertising which sound smart but are actually wrong!

“However much we would like advertising to be a science — because life would be simpler that way — the fact is that it is not. It is a subtle, ever-changing art, defying formularization, flowering on freshness and withering on imitation; where what was  effective one day, for that very reason, will not be effective the next, because it has lost the maximum impact of originality.”

Though Byron Sharp, Les Binet, Peter Field and many more are bringing more and more science to advertising, this quote by Bill Bernbach remains timelessly true. But since it is part art and part science, there is a lot of subjectivity involved leading to age-old beliefs passed on by both agency and clients alike, without sound basis.

This is my attempt to bring this to your notice, so that, as its practitioners, we are aware of things which have no solid foundation, and the only reason they sound true is because of their constant repetition.

The argument: “This idea sounds defensive.”

This you will hear whenever you propose something which is a little unflattering about the product or service. Though it comes from honesty, it is branded as weakness leading to rejection.

My simple response to this is – “so what?” Don’t we all trust those people more who accept a weakness upfront? We do, but the idea still makes us uncomfortable, partly because we have our own biases fed by seniors, and partly because we do not see many examples being played out; though the latter should have been the reason to accept it in a world obsessed with differentiation.

The counter-argument: “Weakness is a good hook. People love flaws.”

Borrowing from Richard Shotton’s article on Marketing Week: The original evidence for flaunting your flaws comes from Harvard psychologist Elliot Aronson. In his 1966 experiment, Aronson recorded an actor answering a series of quiz questions. The actor — armed with the right responses – answers 92% of the questions correctly. After the quiz, the actor then pretends to spill a cup of coffee over himself (a small blunder, or as the Americans say, a pratfall).

The recording was played to students, who were then asked how likeable the contestant was. However, Aronson split the students into cells and played them different versions: one with the spillage included and one without. The students found the clumsy contestant significantly more likeable.

Aronson termed the fact that we prefer people who exhibit a weakness ‘the pratfall effect.’

Smart marketers and some of the brightest minds from the agency world have been using this brilliantly over the years, across categories, achieving much success and effectiveness. See for yourself: 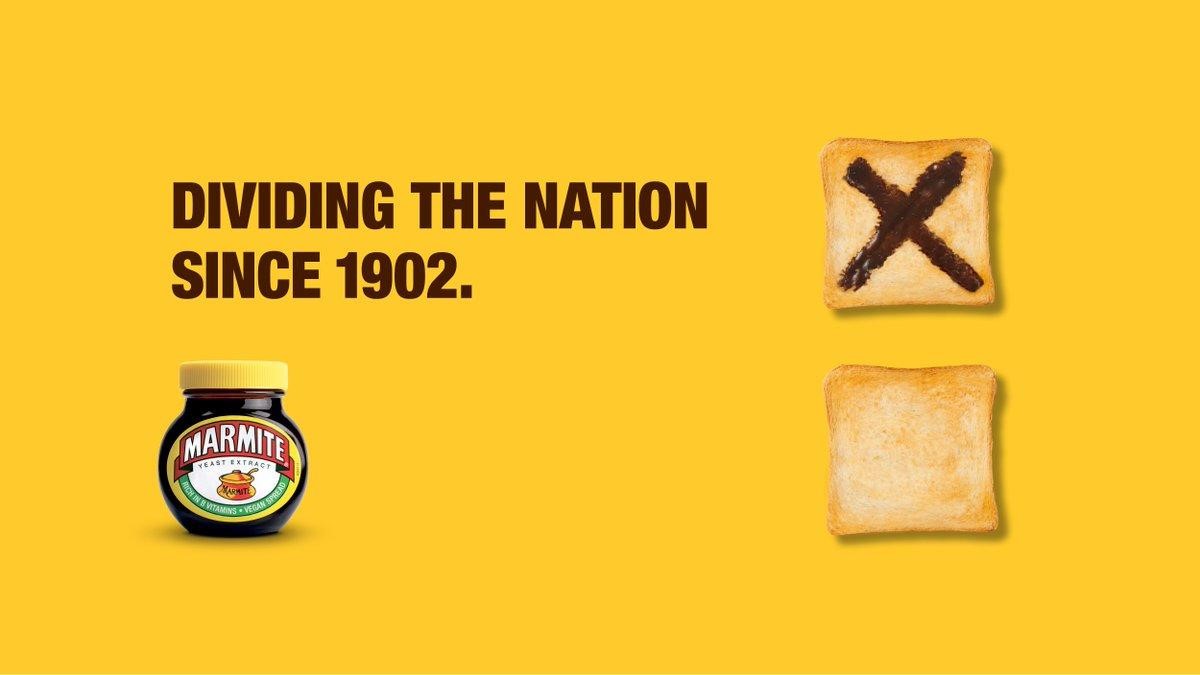 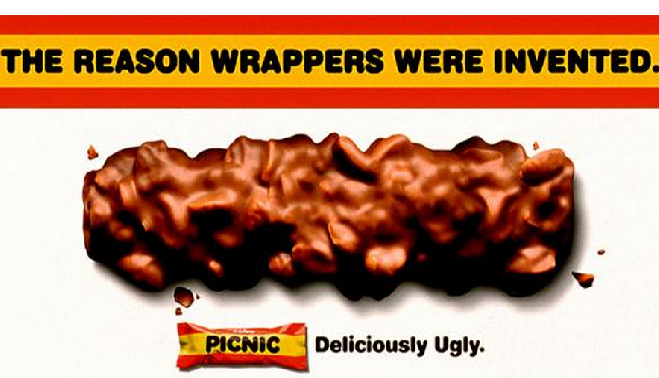 Does anyone remember how Alia Bhatt’s lack of knowledge made her cool and endearing on that episode of Koffee with Karan?

If you are still uncomfortable, there are other ways to use the pratfall effect. If you do not want to admit to your mistake, you can reframe (more on ‘the power of reframing’ in the next edition) your flaws, making them attractive.

Guinness did it to turn around the negative consumer opinion of the length of time required to correctly pour a pint of Guinness from the tap, usually quoted as 119.5 seconds. 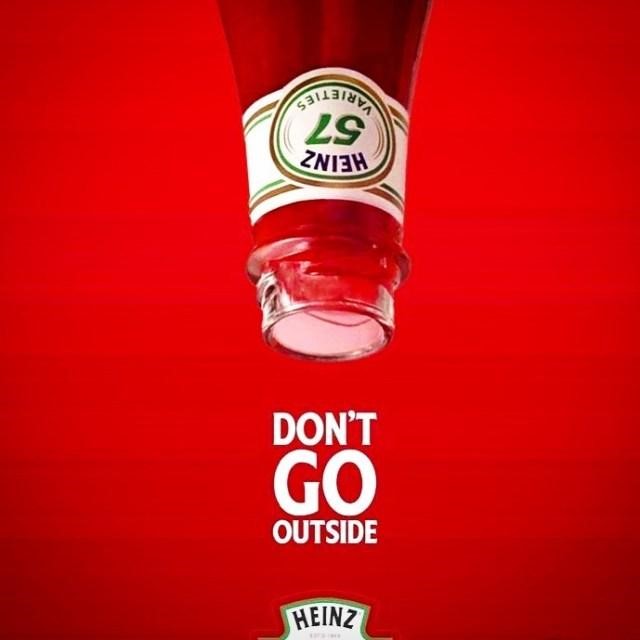 In 1979, Leo Burnett turned Heinz’s ‘slow pour,’ till then a weakness, into an indicator of quality. The ad featured the Carly Simon song Anticipation and grew Heinz’s market share by 40% in two years with the signoff – “The taste that’s worth the wait.”

Before you get carried away, there is a catch.

Coming back, “it sounds defensive” is not only a rote-learned non-argument, but also a blow to fresh and effective thinking. See it in context, gauge the mood and go for it. Things will (prat)fall into place!